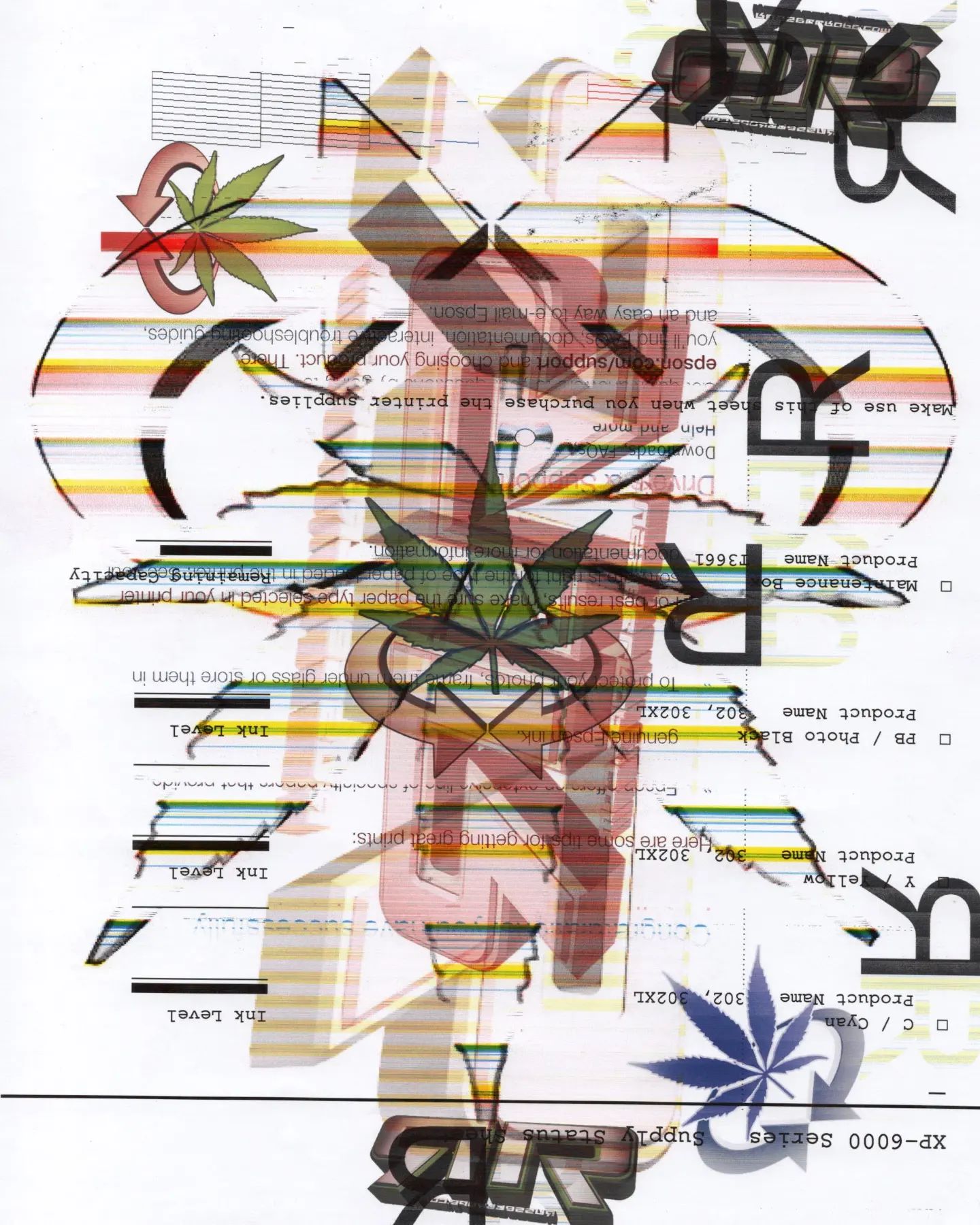 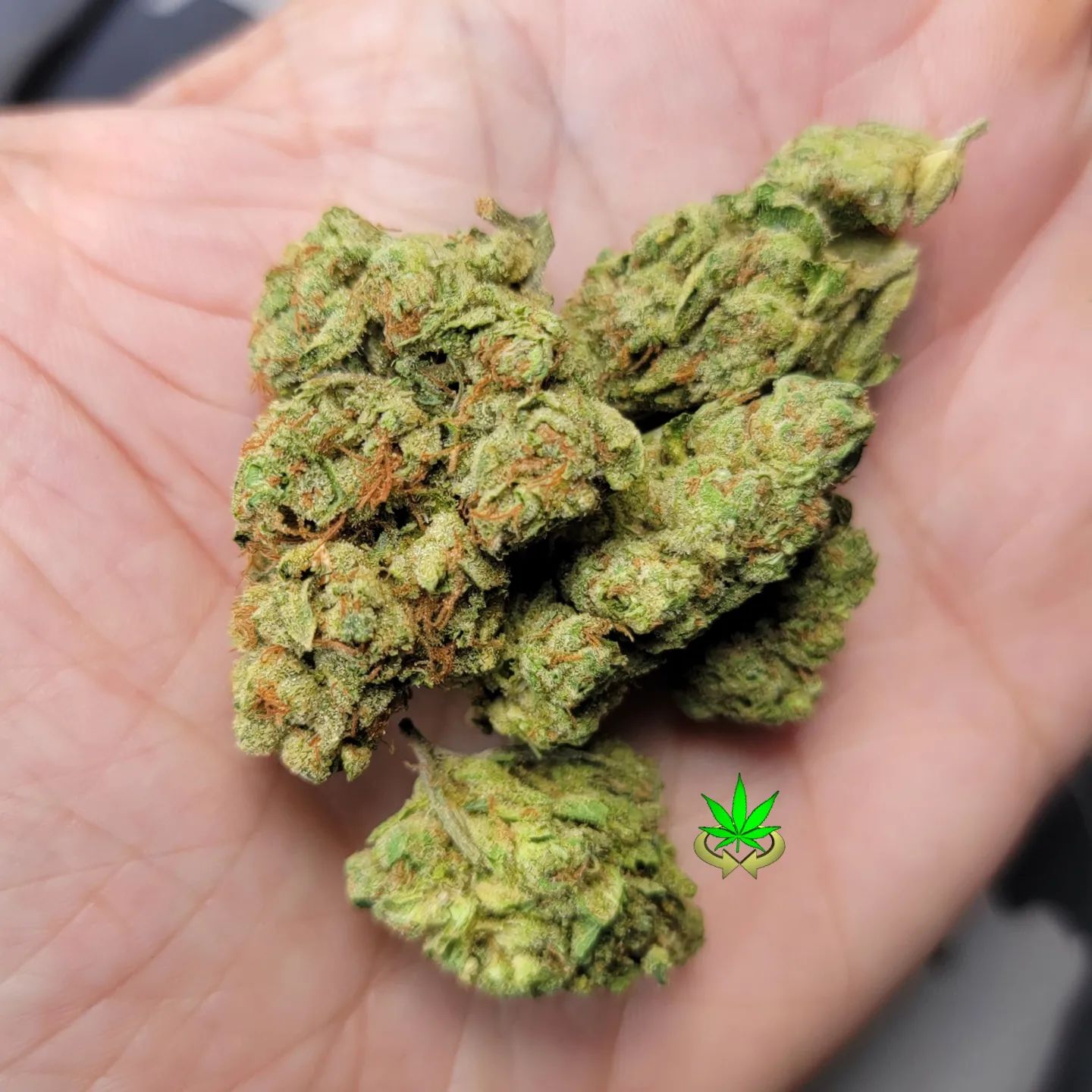 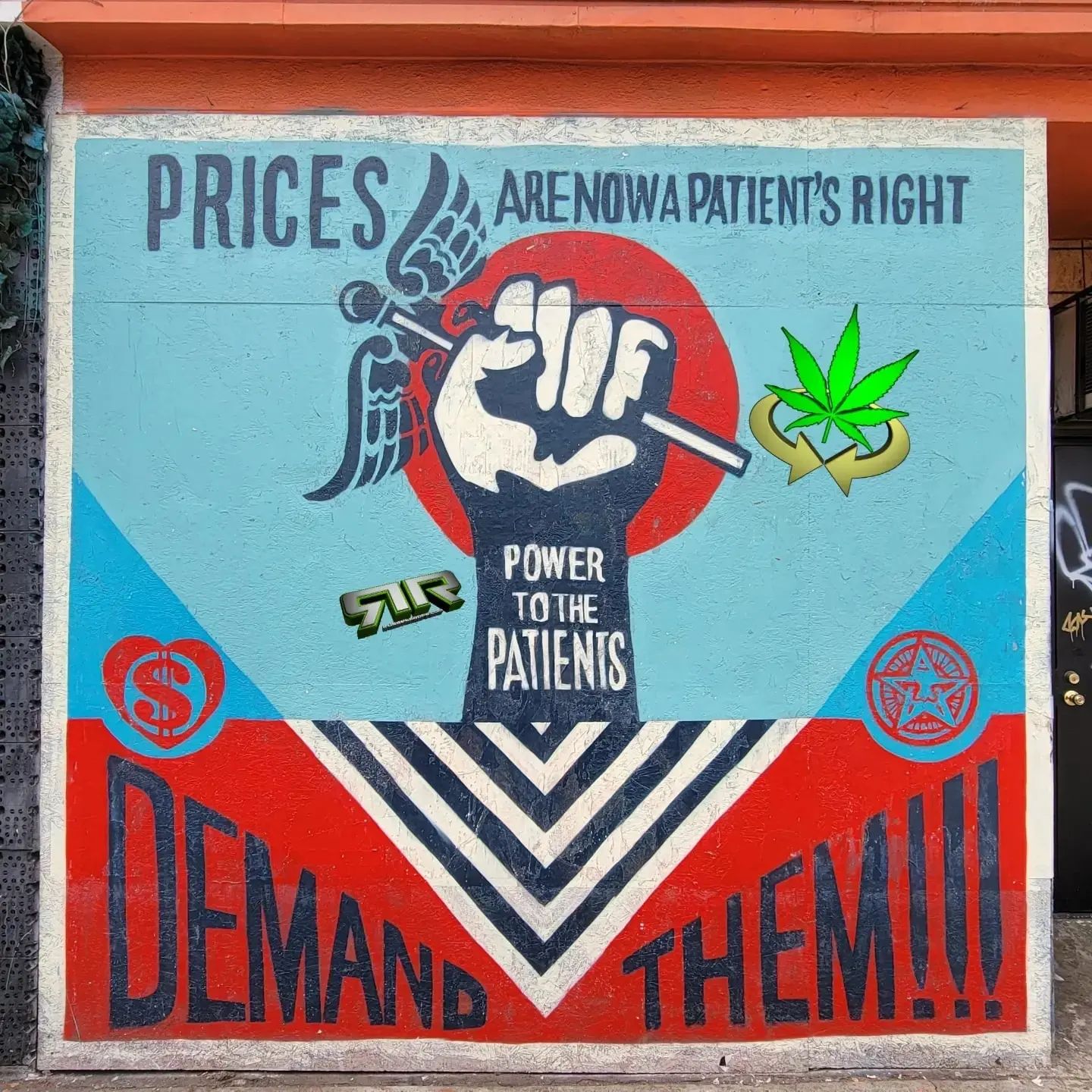 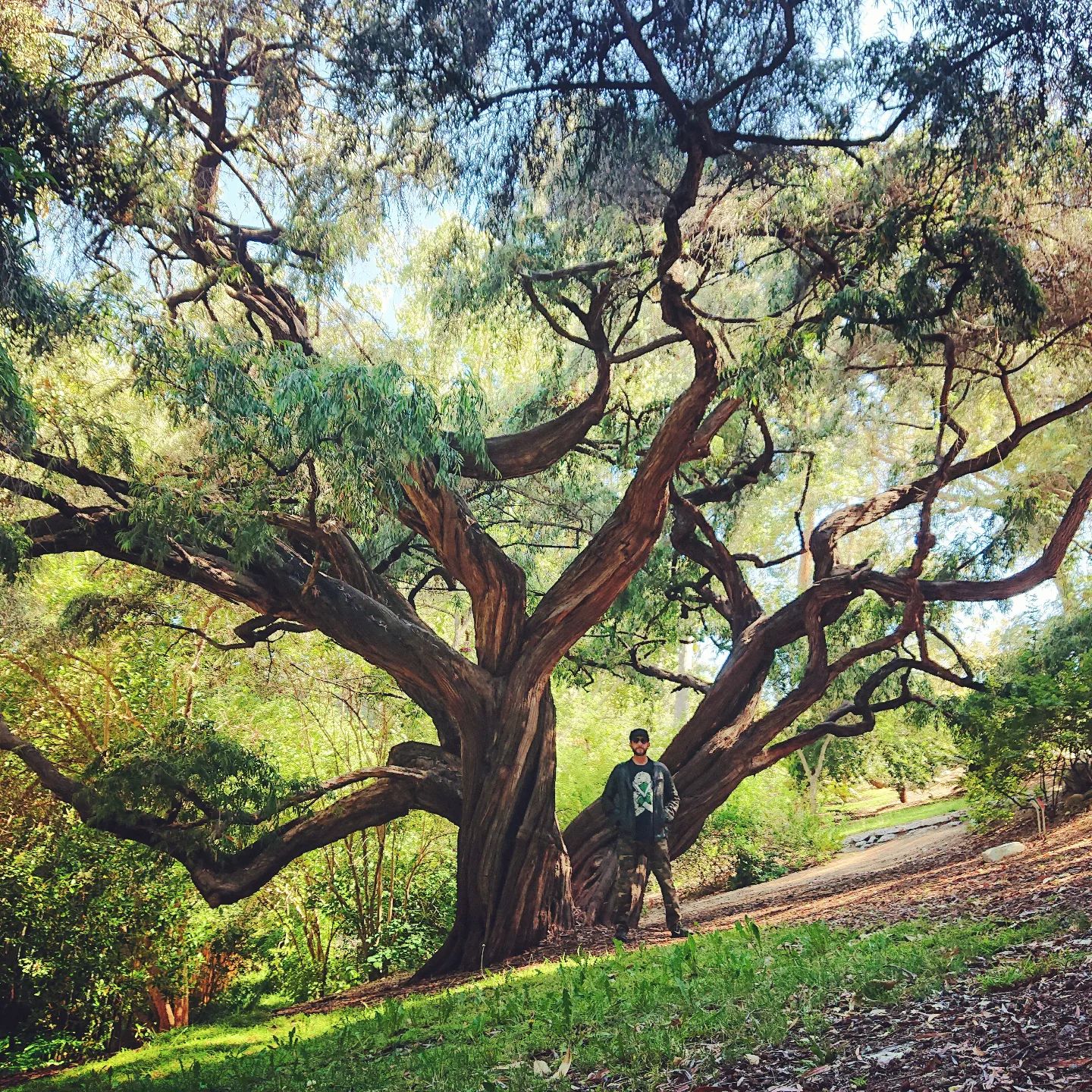 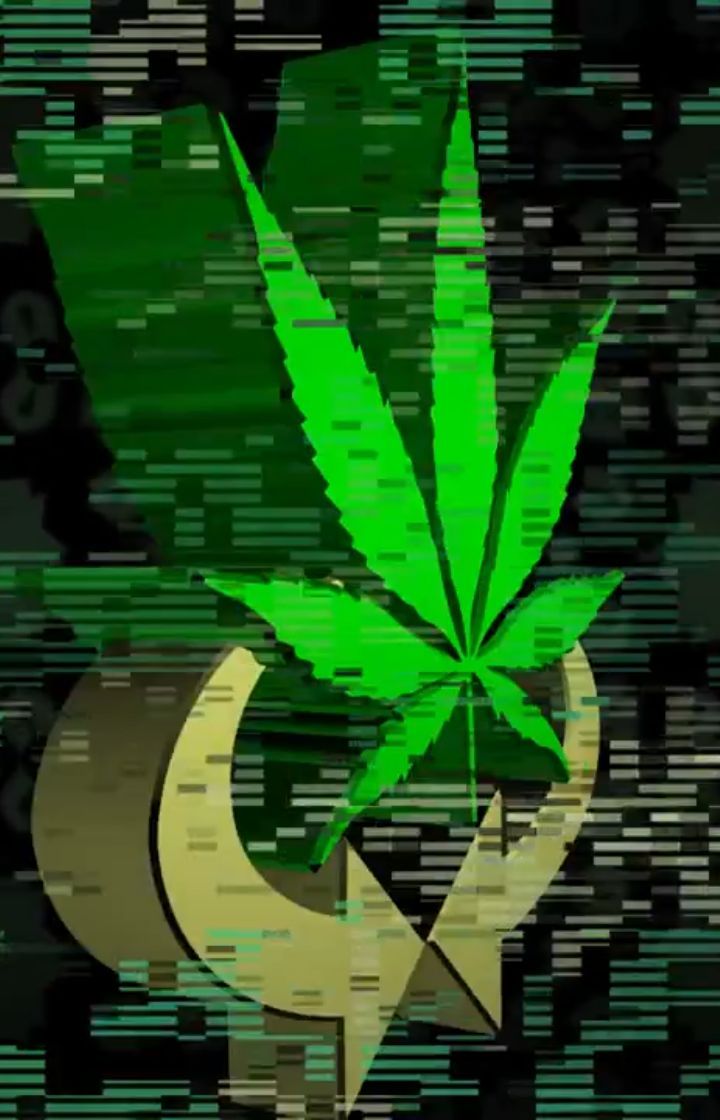 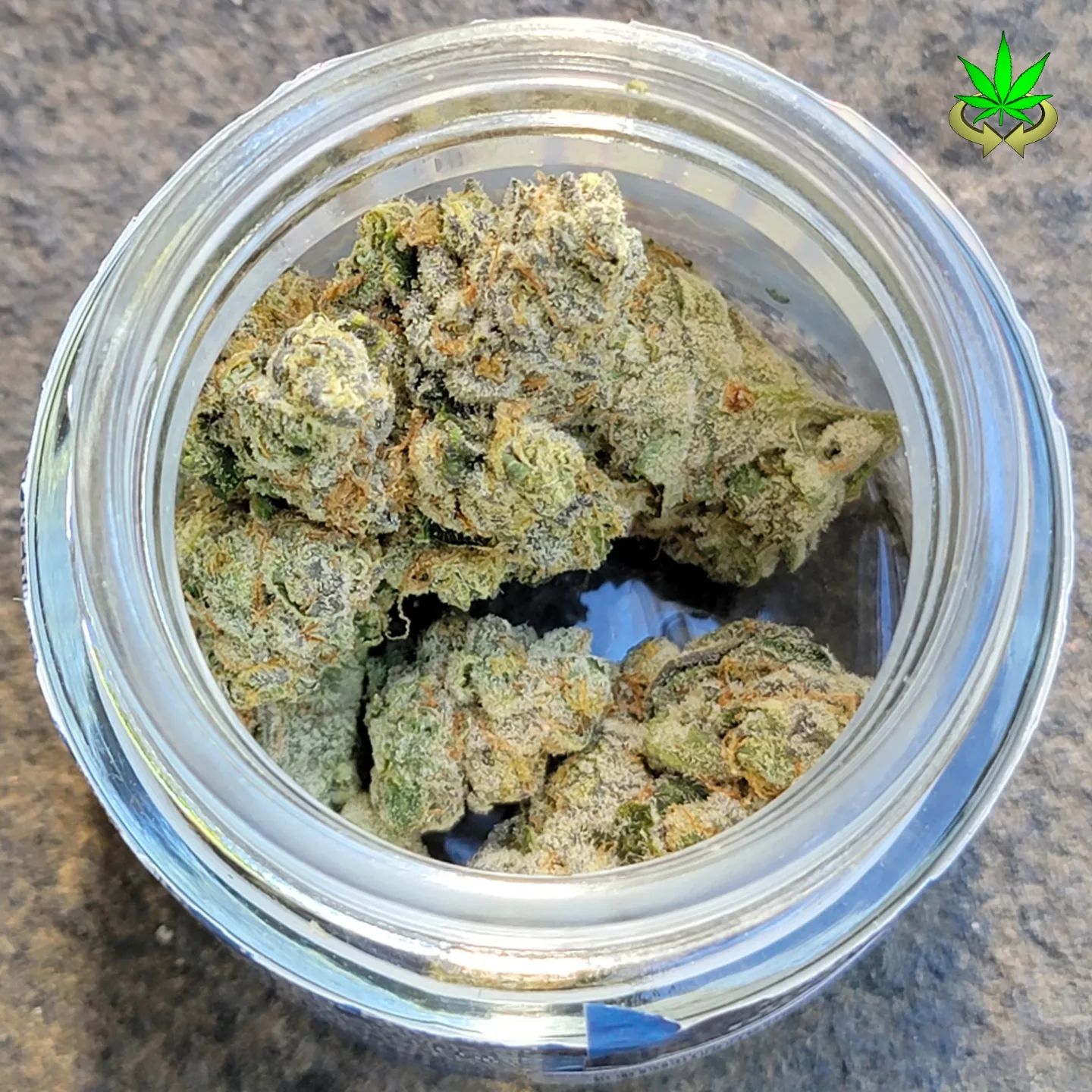 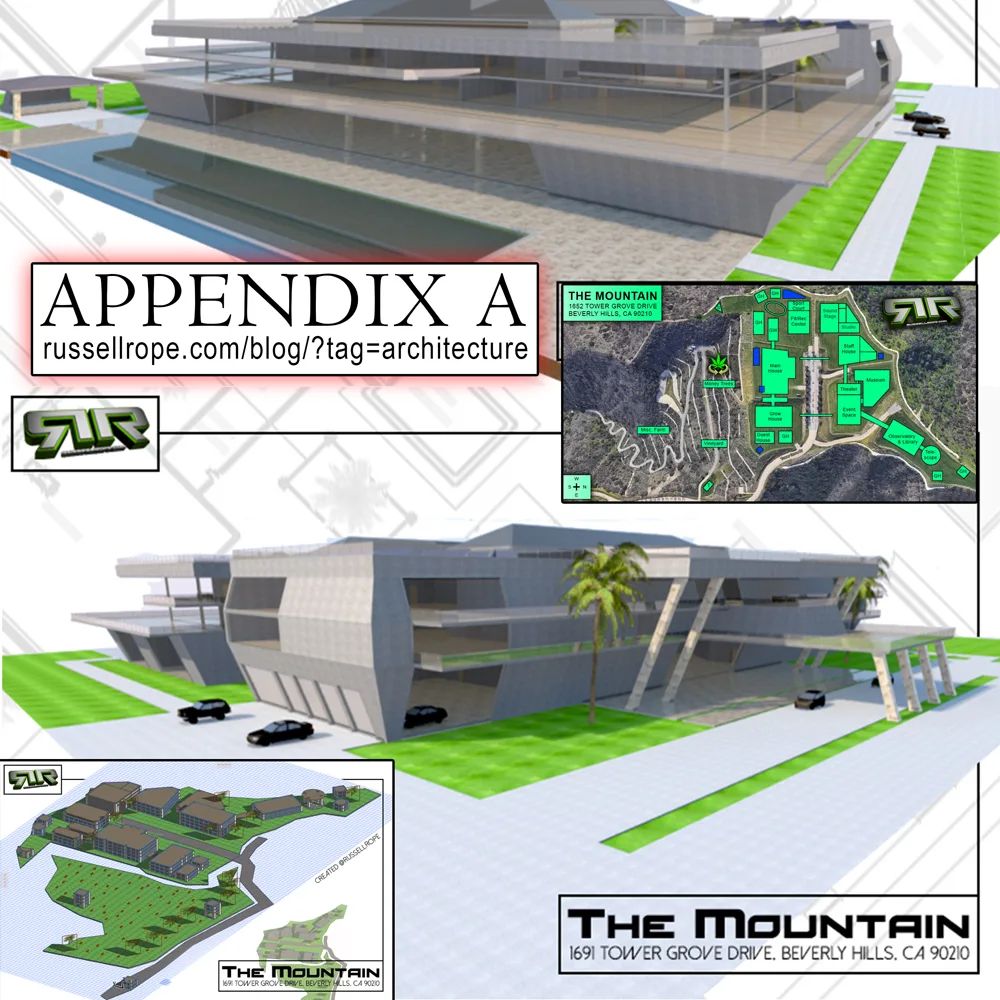 Washington, DC: Legal marijuana states generated more revenue from retail cannabis sales than they did from alcohol sales, according to data provided by the Institute on Taxation and Economic Policy (ITEP).

According to ITEP's analysis, legal states in 2021 collected an estimated 20 percent more in taxes from retail marijuana sales than from the sale of alcohol products. In California, cannabis excise taxes brought in more than double the revenue of alcohol-related taxes. In Colorado, cannabis-tax revenues totaled seven times those of alcohol.

"[I]t is remarkable that in the span of just a few years, the narrow ‘sin taxes' that states created to apply to cannabis purchases have managed to surpass the comparable taxes that have long applied to alcohol," authors of the analysis wrote.

According to a separate analysis provided earlier this year by the Marijuana Policy Project, tax revenues derived from the licensed retail sale of state-legal, adult-use cannabis products grew by more than 30 percent between 2020 and 2021, totaling over $3.7 billion last year.

Ontario, Canada: The use of cannabis products is associated with perceived improvements in insomnia in patients suffering from either anxiety or depression, according to data published in the journal BMC Psychiatry.

A team of Canadian researchers assessed the effectiveness of cannabis in managing insomnia in a cohort of 677 subjects. Study participants suffered from either anxiety, depression, or from both conditions simultaneously. Subjects self-administered cannabis products at home and reported symptom changes in real time on a mobile software application. Investigators analyzed reports from over 8,400 cannabis-use sessions recorded over a three-year period.

Consistent with prior reports, subjects from all three groups reported significant benefits from cannabis. Participants perceived CBD-dominant products to be less effective than others.

Full text of the study, "An investigation of cannabis use for insomnia in depression and anxiety in a naturalistic sample," appears in BMC Psychiatry.

New York, NY: The adoption of nationwide regulations governing the retail sale of cannabis to adults is not associated with sustained increases in young people's cannabis consumption, according to data published in the journal Addiction.

An international team of researchers from Chile, the United States, and Uruguay assessed cannabis use trends in Uruguay among those ages 12 to 21 following legalization.

Uruguay initially approved legislation legalizing the use of cannabis by adults in 2013, although retail sales in licensed pharmacies did not begin until 2017. Under the law, cannabis sales are restricted to those age 18 or older who register with the state. Commercially available cannabis products may only be produced by state-licensed entities and sold at specially licensed pharmacies. THC levels are capped by regulators and government price controls are imposed upon flower. Limited home cultivation is allowed in private households.

Consistent with prior studies, researchers reported no significant changes in cannabis use patterns among either adolescents or young adults. Among those under the age of 18, marijuana use fell following legalization. Among those ages 18 to 21, cannabis use initially rose, but then decreased.

Authors concluded, "The legalization of recreational cannabis in Uruguay was not associated with overall increases in either past-year/past-month cannabis use or with multi-year changes in any risky and frequent cannabis use among young people."

Numerous North American studies have similarly failed to identify any significant upticks in cannabis use by young people following the adoption of adult-use legalization in either US states or in Canada.

Full text of the study, "Does recreational cannabis legalization change cannabis use patterns? Evidence from secondary school students in Uruguay," appears in Addiction.

West Lafayette, IN: Changes in the marijuana's legal status under state law are not associated with increases in adverse clinical birth outcomes, according to data published in the journal Population Research and Policy Review.

Researchers affiliated with Purdue University assessed the relationship between the liberalization of state-level cannabis possession laws and two birth outcomes that are key indicators of child health: birthweight and gestational age.

Authors reported a trend toward reductions in average birthweight and gestational age for some groups of women following the relaxation of state-level marijuana penalties. However, they acknowledged that these changes were not linked to any "increases in clinically meaningful birth indicators associated with adverse child health."

They concluded: "Our findings indicate that cannabis policy liberalization may be contributing to lower average birthweights and reduced average gestational age, but not in a manner that has increased low birthweight (<2500 g) infants or preterm (<37 weeks) births. These results indicate that while cannabis policies have not led to increases in adverse clinical birth outcomes overall, these trends are worth monitoring to ensure that increases in clinically relevant child health outcomes do not emerge as the nationwide trend toward liberalized cannabis policy persists. Additionally, while we may not be witnessing substantial changes in adverse birth outcomes, policymakers should be attentive to the opportunities to strengthen child health by considering policies that may minimize consumption, particularly heavier forms of consumption, by prospective parents." The findings are similar to those reported in a 2021 study which identified either "modest or no adverse effects of marijuana liberalization policies on the array of perinatal outcomes considered." Studies assessing the potential impacts of in utero cannabis exposure on perinatal health are inconsistent. While some observational studies have identified a link between exposure and low birth weight and/or an increased risk of preterm birth, other studies have failed to substantiate these outcomes after adjusting for confounding factors, such as tobacco smoking. Full text of the study, "The liberalization of cannabis possession laws and birth outcomes: A state-level fixed effects analysis, 2003-2019, appears inPopulation Research and Policy Review.

Democratic Gov. Andy Beshear said that the establishment of the center should not slow down legislative efforts to legalize medical cannabis access for a broad range of patients who could benefit from it. "I think we need to move toward legalization, even as the center gets up and going," Gov. Beshear said last week. "There's a lot of research out there already. It's okay that we want to be a part of future research. But it shouldn't be used as an excuse to stall that momentum."

Legislation to legalize and regulate medical cannabis in the state passed the House of Representatives this spring, but Senate leadership refused to take up the issue. In response to the Senate's inaction, Gov. Beshear has indicated that he may use his office's executive powers to amend the state's marijuana policies. However, he has not yet provided specifics as to what these changes might entail.

Several states - including California, Colorado, Florida, and Pennsylvania - have similarly established state-sponsored institutions to conduct clinical trials and other research specific to the safety and efficacy of cannabis.

Text of HB 604 is available online.

#Halloweed iN #Hollyweed @WeedConnection
«
Prev
1
/
8
Next
»